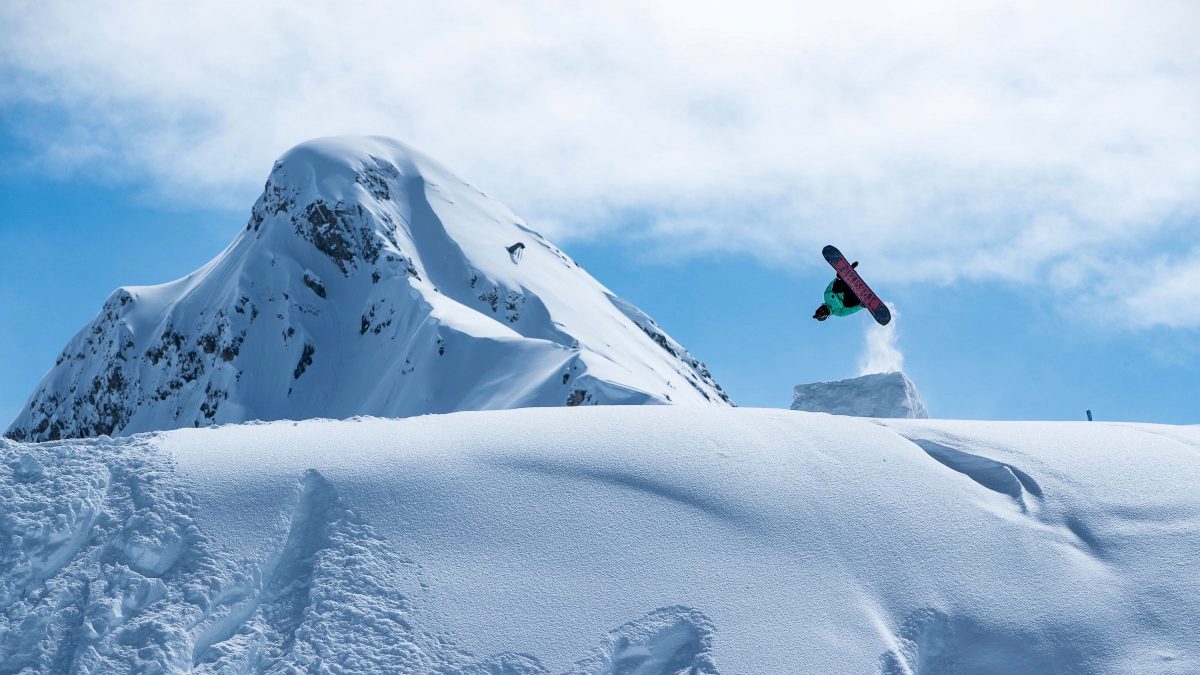 Where Did It All Begin?

We never expected a snowboard company to originate from a biophysicist yet here we are!  Out of his own curiosity Jorgen Karlson began his research into the handling characteristics of snowboards.  He had a few ideas up his sleeve on how they could be improved and approached some big snowboard companies.  However, upon being turned away he turned to a couple of guys who did believe in his ideas and from there Bataleon was born. It grew from just a small business into the huge success we see today.  Triple-Base Technology had been born and was finally patented in 1998.

What Is Triple Base Technology?

Imagine the wings of a plane or hull of a boat, they are pre-shaped to optimise performance for their job.  Now imagine a snowboard’s job..  This is exactly what Triple Base aims to do by designing a snowboard that is perfectly shaped for it’s environment.  Bear in mind it’s not a one size fits all kind of deal.  Depending on the type of environment they are designed for; jib, freestyle, powder etc, the snowboards will come in lots of different styles and variations!  Although they will all have the same core 3BT at heart!

Each board will have a tip to tail positive camber and raised contact points at the widest parts.  If you’re not fluent in snowboard talk then this basically means your snowboard will be forgiving when riding flat so you’re less likely to catch an edge, yet also be able to make smooth quick turns and engage an edge when you need it from the three-dimensional shaping.

What’s the Advantage of 3BT?

They have essentially designed a board that allows you to not only bomb it down hills faster, but also make sure you’re less likely to stack it on a jump or dig your nose end into deep pow!  Why not try the difference for yourself and take a board for a spin from our Test Centre?

Also using the same Triple-Base Technology is the brand Lobster, formed in 2011.  We’ll let the boys do the talking about it here!

“We started Lobster because we wanted to be able to create our own boards exactly the way we wanted, with our own style and our own flavour graphics on quality boards. And of course we use 3BT, because nothing else makes sense if you think about it! Hell Yeah!“  Eiki & Halldor Helgason

Along with Lobster they are also the founder of Switchback bindings, another one of our Partner companies.  Their unique selling point is the fully customisable nature of all the bits and pieces that come together to make your snowboard bindings.  They are also light, strong and look great!

Try it for yourself with our in-house demo centre

If you fancy a hand at renting one of our Bataleon boards then it’s time to get a holiday booked!  Our Rental fleet is ready and waiting with plenty to choose from.  If you already own your own equipment then this isn’t an issue.  Why not try something new and take out a different style board for free one day of your holiday?  You never know maybe you will want to take it home..

Back to All News

Come And Enjoy The Delights Of The Alpoholics Experience With Us!

Great Skiing & Lots To Do!